With any good action that we do sincerity is important, especially in Islam, any form of worship that we do, we need sincerity. Sincerity cannot be shown when we worship Allah, but through our intentions we can create a sense of sincerity.

It was narrated from Abu Hurairah that the Messenger of Allah said: 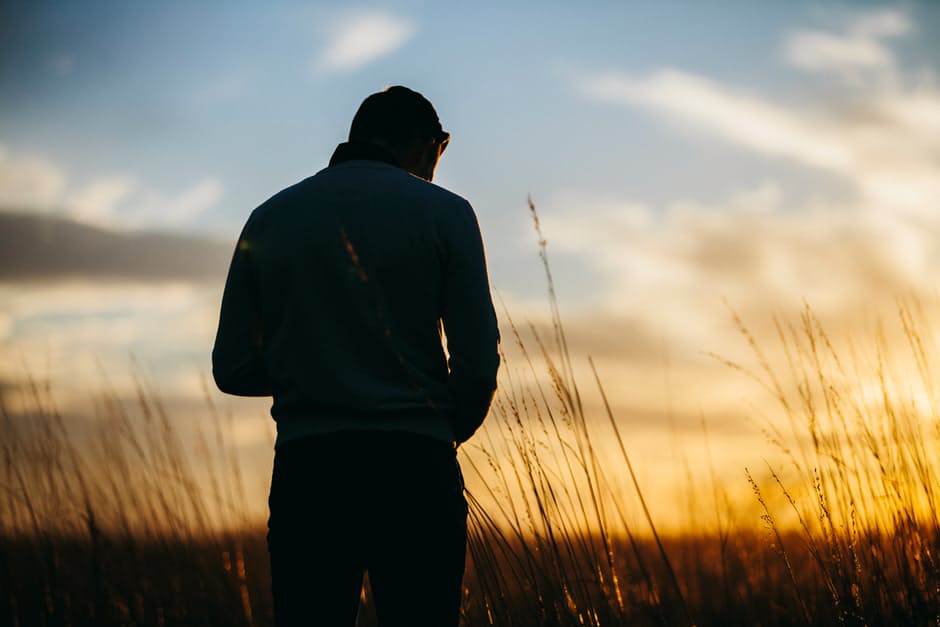 Sincerity just like intention is important in Islam, with every action and form of worship, it is key that you are sincere. There are three types of sincerity faith and belief, acts of obedience, morals and manners. Being sincere involves attaining faith the way that Allah wants us to, which entails sincerity in faith, intention and fear of the punishment of Allah.

Sincerity is not something that you show off or convince yourself of, sincerity is when a good deed is available by the will of Allah, and you attain this reward with an action that is supported by sincere intentions. A simple action could be that you notice some rubbish on the train and you pick it up and dispose of it in the bin. These simple but great deeds are rewarded by Allah.

Your happiness in life lies in your sincerity in actions and your desire to fulfill a rewarding action, If a person is sincere towards Allah in all his affairs, Allah will give him more than He gives to others, and this sincerity results from true love of Allah and true trust in Him. So the most sincere of people is the one who is loves Allah most and puts most trust in Him.

“And he who has come with the sincere (faith) and has sincere faith in it, those are they who are pious.”

A Muslim who is trying to improve their sincerity in faith, actions and belief may find it difficult, however, by seeking knowledge, constantly doing good deeds, worshiping Allah and calling people to the religion of Islam can be beneficial. A book that is valuable and can assist you in enhancing your sincerity is The Beginning of Guidance, written by Imam Al-Ghazali and translated by Mashhad Al-Allaf, as it assists you in organising your day from fajr to isha.

Allah’s Messenger (ﷺ) said, “Do good deeds properly, sincerely and moderately and know that your deeds will not make you enter Paradise, and that the most beloved deed to Allah is the most regular and constant even if it were little.”