It is in our human nature to be argumentative, but, we need to know when it is time to stop arguing and just accept other people’s opinions.

We are always going to meet people who have different beliefs, ideal’s and opinions, but being respectful of them is very important. 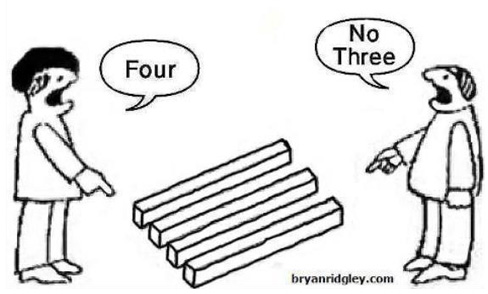 Sheikh Qadhi discusses this in detail and states that the more knowledge people gain the more arrogant and ignorant they become to other peoples ideas.

“So fear Allah and adjust all matters of difference among you, and obey Allah and His Messenger (Muhammad), if you are believers”

However, the more knowledge you do gain the more you learn about other people and their opinions.

The more you understand about what the scholars argued and their difference of opinion the better it is for you when talking to other people, as it eliminates any need to refute and argue with other people.

Furthermore, experience with other people plays a huge role in how you deal with others who do not share the same views as you. This eliminates your need to judge other people.

We need to stop worrying about other people and take care of ourselves, we all sin and make mistakes, but the best of us are those that work on ourselves and our relationship with Allah.

Also focusing on the good in other people is what we should seek to do, and not critiquing minor mistakes or opinions is better.

By following these steps we can become better role models to other people and avoid petty arguments.