Why We Fast Episode 3 – The Messengers

During this blessed month of Ramadan when we read the Quran, you may notice a lot of the Surah’s you read mention stories and trials of past nations and the Messengers, which make up one third of the Quran.

A story that is very relatable to us during this times is the story of the Prophet Yunus (Jonah also known as, Dhul Noon).

Prophet Yunus was sent to the people Nineveh, according to ibn Kathir, and would call the people to worship the oneness of Allah, however the people ignored his message and would dismiss him. Prophet Jonah told the people of Nineveh to submit to Allah one last time or there would be the punishment of Allah, but the people were not afraid. Yunus collected his belongings and left the people in anger to deal with Allah’s punishment.

“And remember when he (Jonah) went off in anger.” 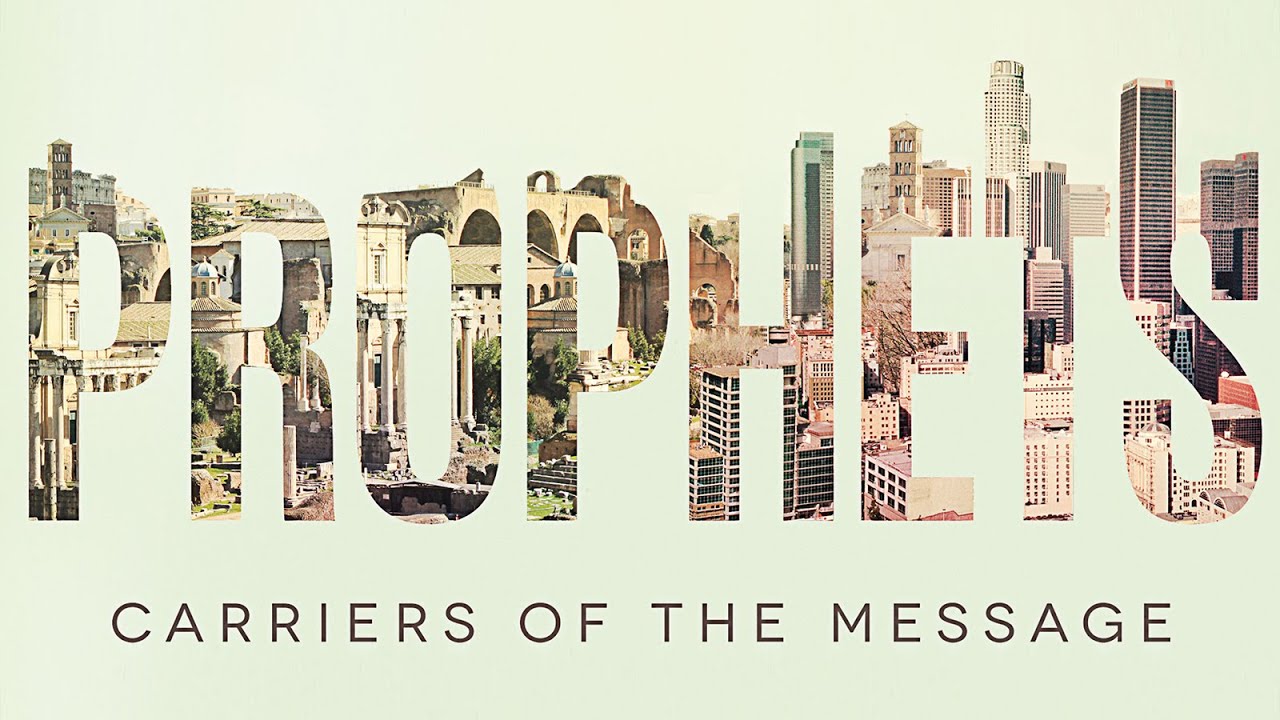 After Yunus left, Allah changed the sky colour and the people began to be filled with fear understanding that this is the miracle of Allah. The people of Nineveh gathered upon the top of the mountain and repented to Allah asking for his mercy, forgiveness and prayed for Prophet Yunus to return to them.

During this time Yunus had boarded a ship and during his time on the ship there were violent waves that began to rock the ship, and the passengers on the boat decided the weight was contributing to their dilemma. The passengers cast lots to throw a passenger overboard and the Prophet Yunus was chosen, to the surprise of the passengers, as they new who the Prophet Yunus and his character as a honest and a righteous man.

As the Prophet Yunus fell into the water and a giant fish, according to historians was a whale, swallowed him whole. When Jonah a woke from unconsciousness, he realised that he was in the belly of the whale, due to the fact that the digestive juices and stomach acid were eating his skin. During this time Yunus called out to Allah for his assistance,

“None has the right to be worshiped but you oh God, glorified are you and truly I have been one of the wrongdoers!”

Prophet Yunus realised his mistake in leaving the people, when Allah had sent him to them, so he began to ask for Allah’s forgiveness. Prophet Muhammad tells us that the angels are drawn to humankind remembering God.  This is what happened to Prophet Jonah; the angels heard his cry in the darkness and recognised his voice. They knew of Prophet Jonah and his honourable behaviour in the face of adversity. The angels approached God saying, “isn’t that the sound of your righteous servant?

“And [mention] the man of the fish, when he went off in anger and thought that We would not decree [anything] upon him. And he called out within the darkness’s, “There is no deity except You; exalted are You. Indeed, I have been of the wrongdoers. So We responded to him and saved him from the distress. And thus do We save the believers.”

Yunus was released from the mouth of the whale, and with the acid burning his skin, Yunus called out to Allah to ease the pain. Allah caused a tree to grow over him and protect him from the natural elements and providing him with food. Yunus slowly began to regain his health and understood that he needed to return to the people of Nineveh to continue to spread the word of Islam.

“And, verily, Jonah was one of the Messengers.  When he ran to the laden ship, he agreed to cast lots and he was among the losers, then a big fish swallowed him and he had done an act worthy of blame.  Had he not been of them who glorify God, he would have indeed remained inside its belly (the fish) until the Day of Resurrection. But We cast him forth on the naked shore while he was sick and We caused a plant of gourd to grow over him.  And We sent him to a hundred thousand people or even more, and they believed, so We gave them enjoyment for a while.”

We learn that patience and the remembrance of Allah, during the good time and the bad, are two great combinations, that Allah rewards Distress can be relieved only, by turning to God with sincerity.

May Allah grant us the patience and reliance in Allah like Prophet Yunus.